The corn of many Native Peoples of the Americas is called “Flint Corn,” because to the natives it was as hard as flint. Flint Corn is a type of Heirloom corn and was typically dried for later use and stone grinding, or was fresh-roasted.

Flint corn (Z. m. indurate) has very low water content and a very hard outer layer on the kernels (giving rise to the common name flint, as in the stone). It is one of three types that was cultivated by Native Americans in the northern part of the US as a staple food. Cultivars with larger kernels are used for making hominy or grits and can be ground for flour or cornmeal. Today flint corn is grown primarily in Central and South America.

What you will need: 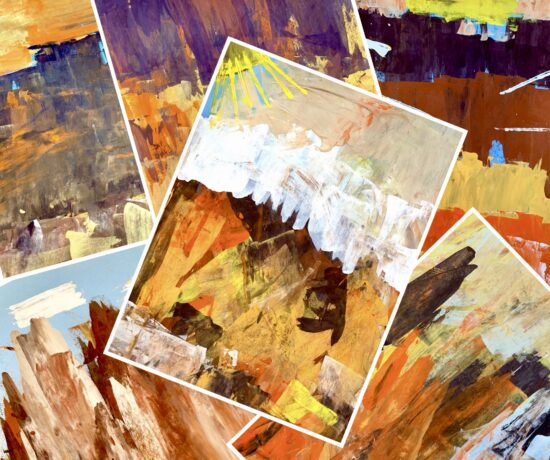 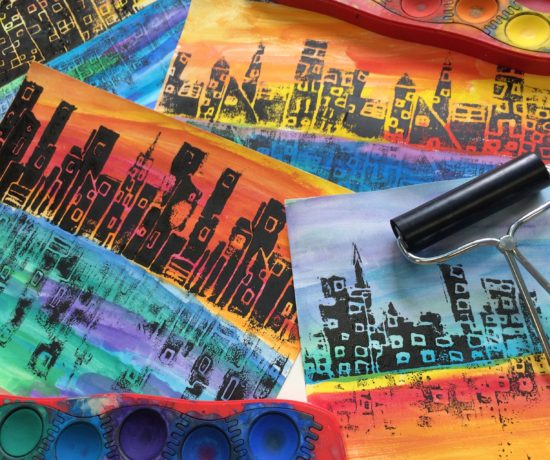 Printmaking I : City Skylines with Reflections 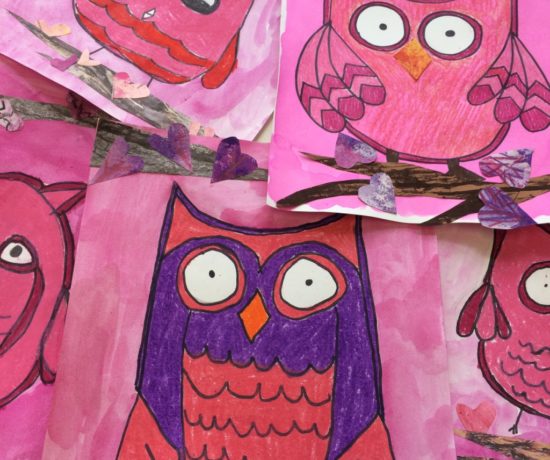 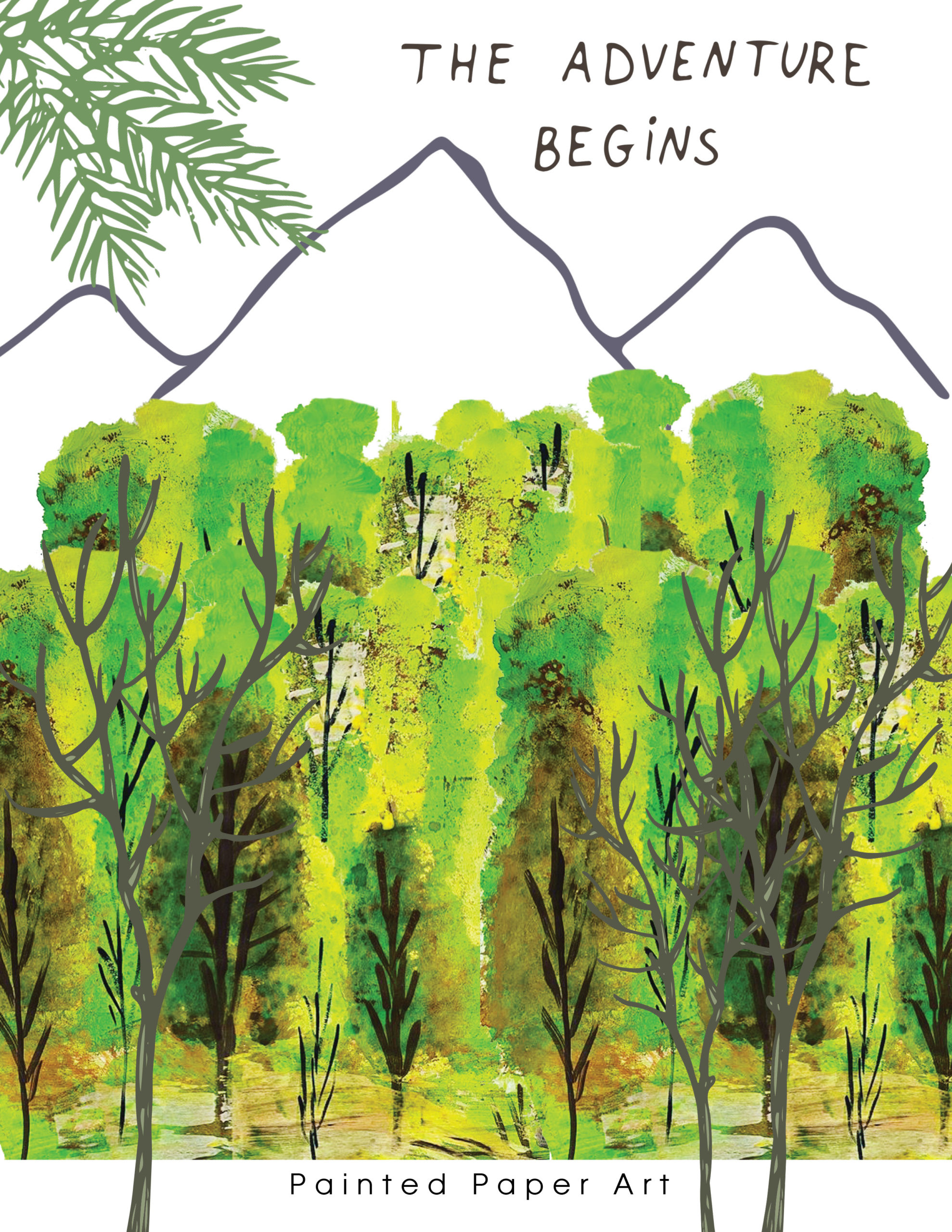 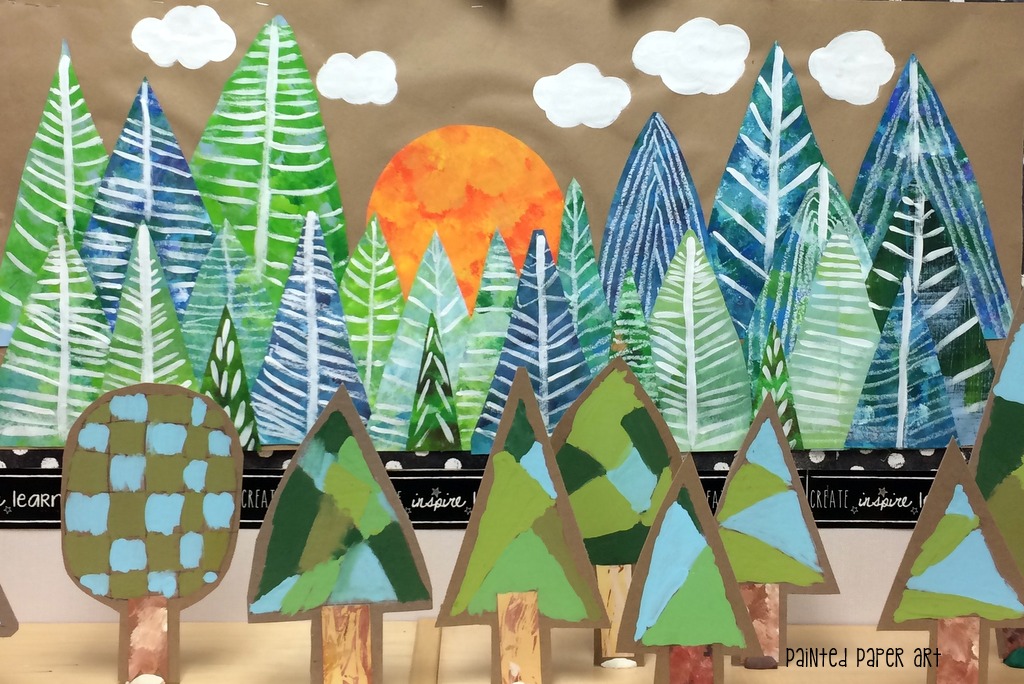 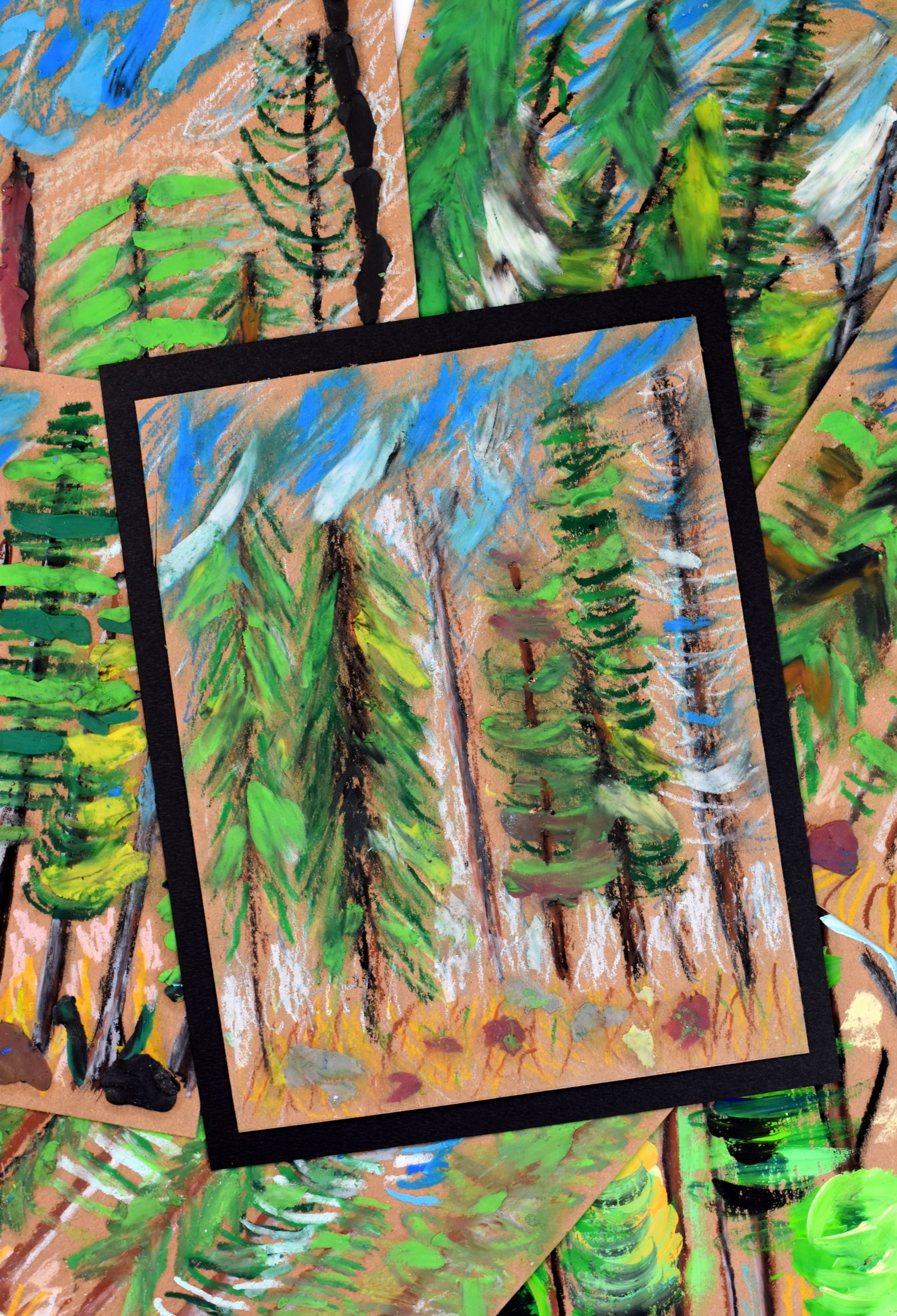 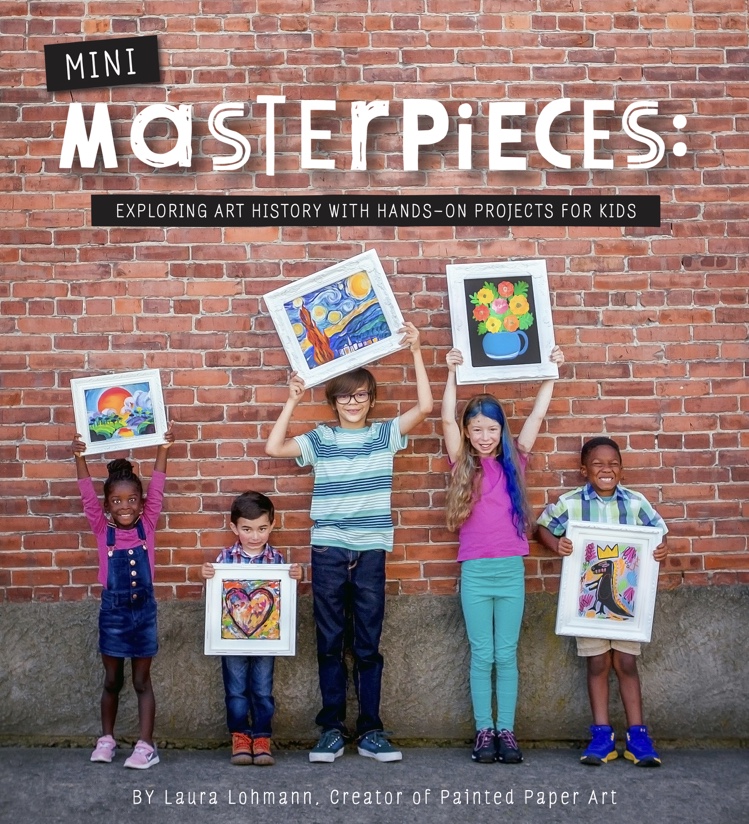 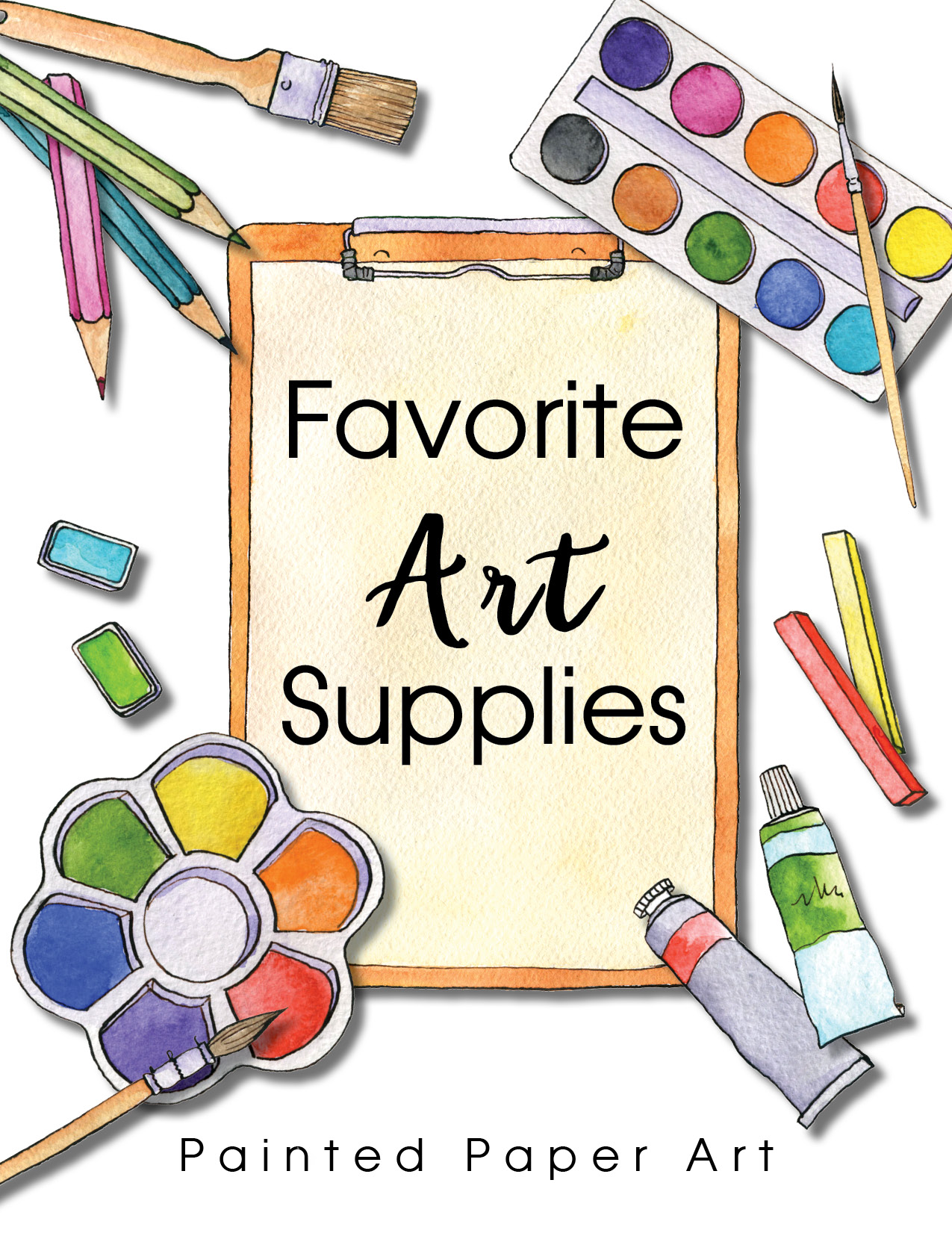 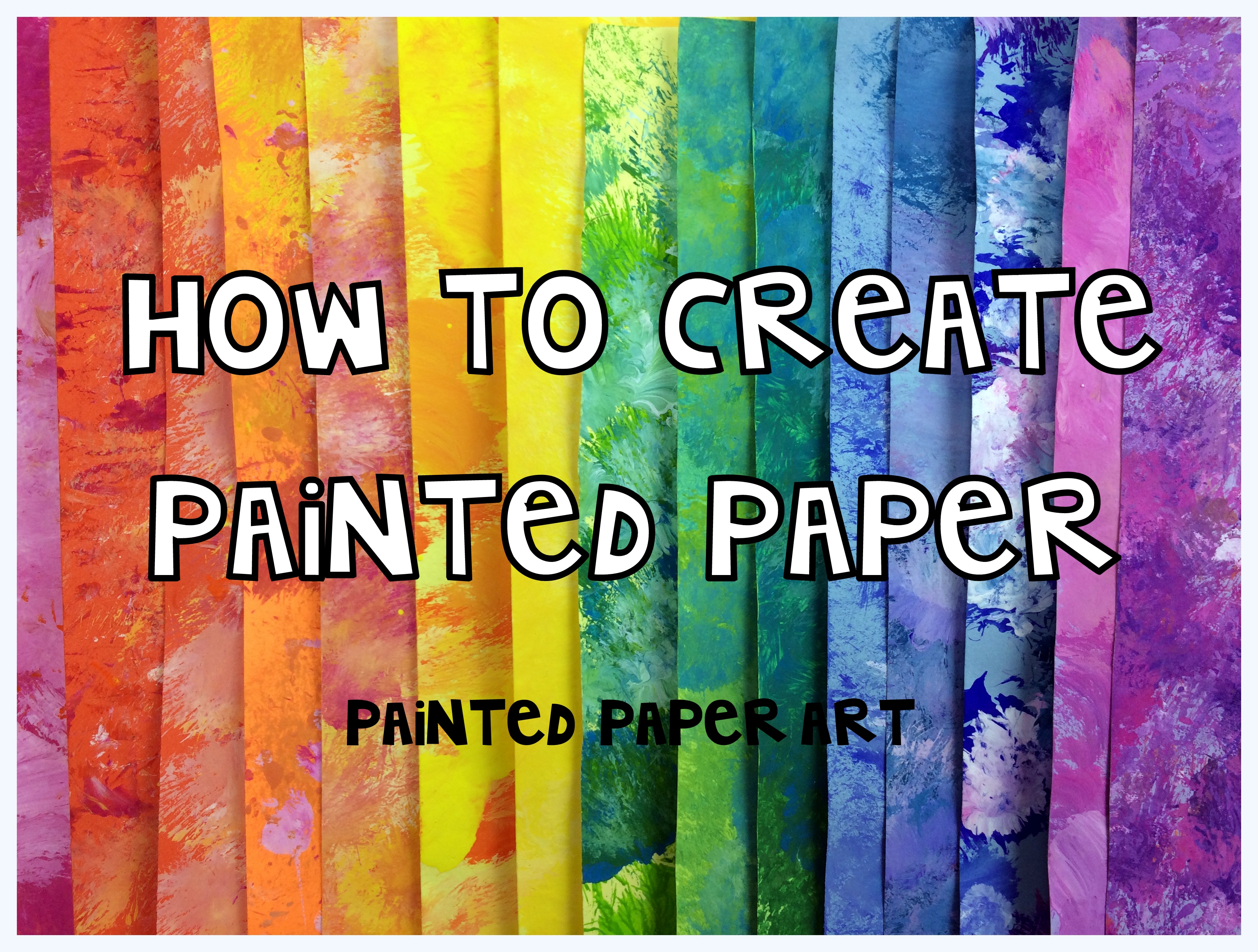 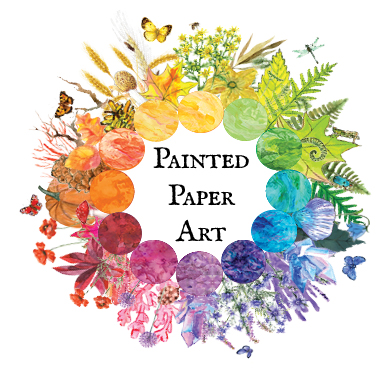 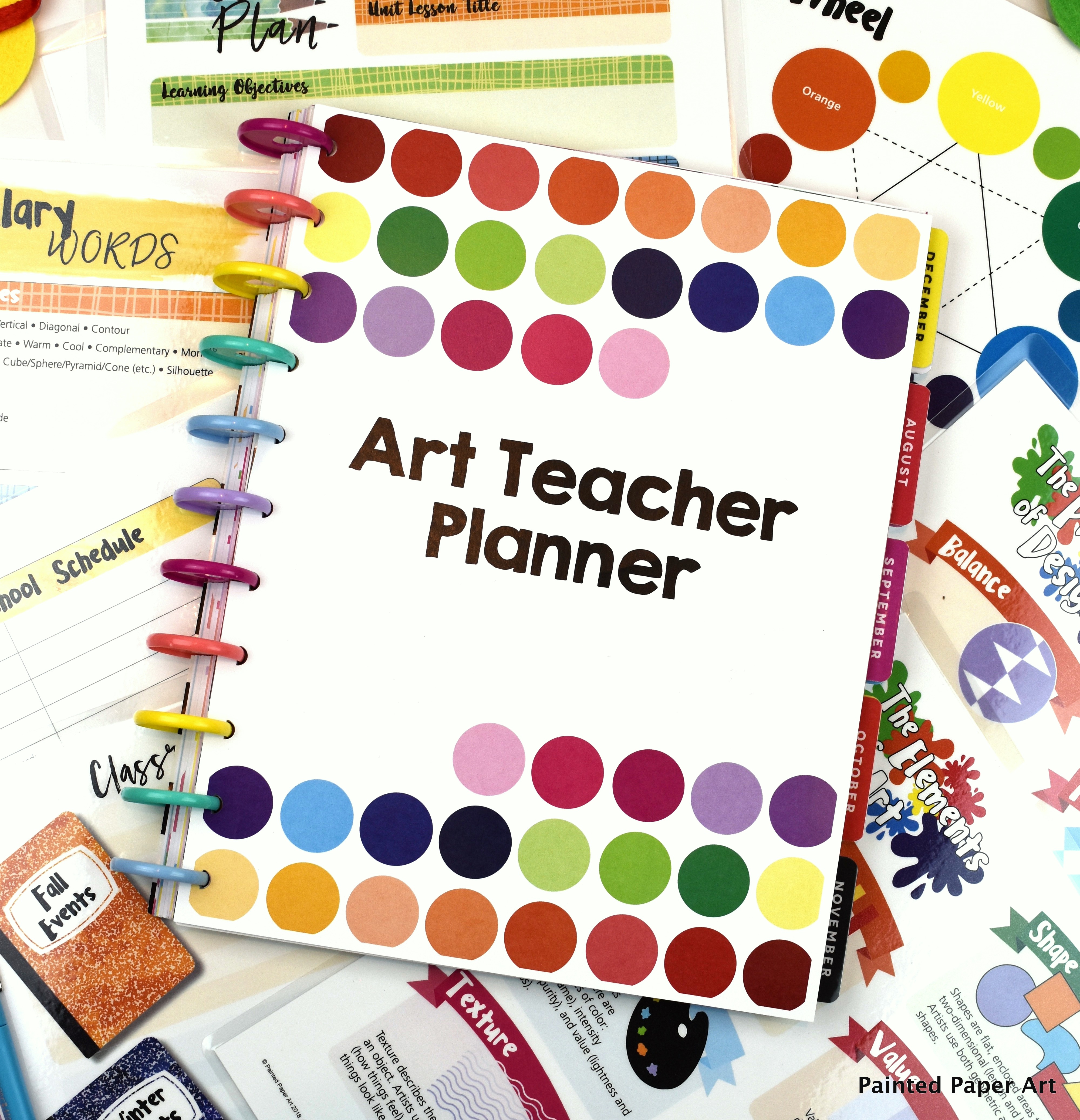 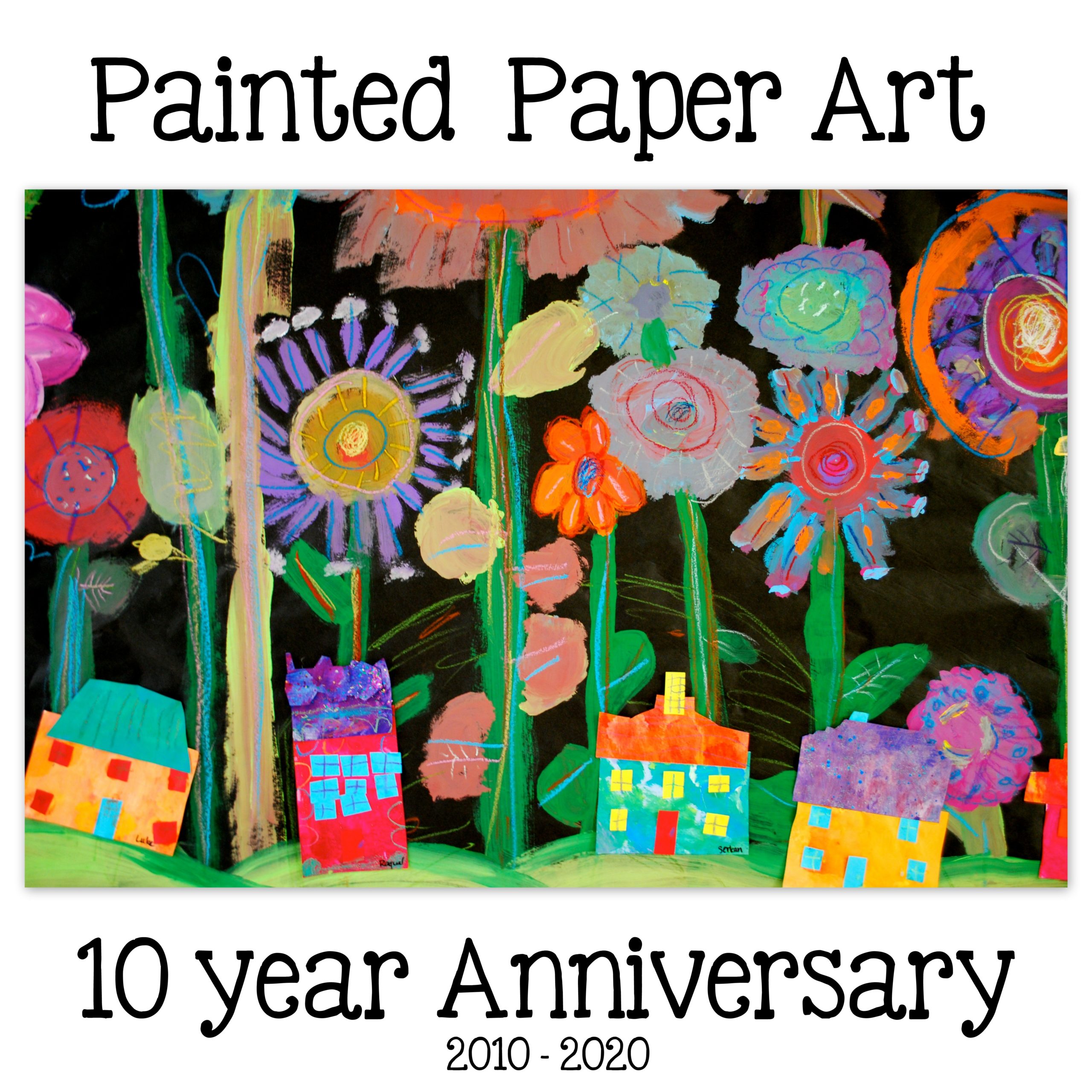